Nine-in-ten public pool operators said they would need to reduce their service in the next six months, according to a survey 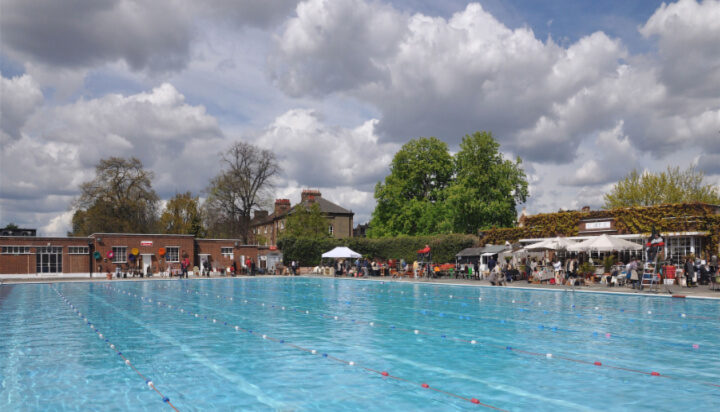 Having a splash, costs too much cash!

A new survey by the not-for-profit body ukactive found that nine-in-ten public pool operators plan to reduce their services in the next six months due to rising energy costs.

Nearly two-thirds also admitted they would probably need to cut staff to deal with the energy crisis.

Last week, the government unveiled a multi-billion package of measures to help homes with the cost of living.

Two months ago, using evidence gathered from operators across the public and private sectors, ukactive said operators with swimming pools were expected to see bills increase by up to 150%.

It estimated that combined gas and electricity costs for this year will see energy bills reach between £1 billion and £1.25 billion – up from around £500 million in 2019.

“They have been trying to put a plaster on this over the past couple of months. But the reality is they can’t see a way through this unless there is government intervention.

“I would like to see a real change in urgency around this. We are talking about hundreds of facilities that support hundreds of thousands of visitors, if not millions, each week.”