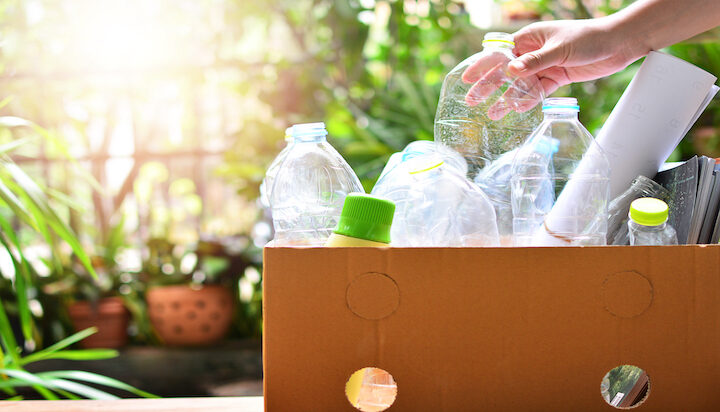 The Scottish Government has launched consultations on proposals designed to significantly cut waste and increase reuse and recycling rates.

Key proposals set out in the Circular Economy Bill and Waste Route Map include banning the destruction of unsold goods to ensure products never end up in landfills or are incinerated when they could be used or recycled and improving household recycling and reuse services.

The two consultations also propose introducing new reporting to show where recycling goes once it has been collected and a mandatory requirement for businesses to report surplus and waste figures for goods such as food and textiles.

In addition, the government has proposed measures to reduce the consumption of single-use items and new powers to tackle littering from vehicles as well as new powers to set local recycling rates, reflecting the success of Wales.

Scotland’s 2025 circular economy targets, outlined in the government’s Climate Change Plan, include ending the landfilling of biodegradable municipal waste, reducing all waste sent to landfill to 5% and recycling 70% of all waste.

Circular Economy Minister Lorna Slater said: “To tackle the climate and biodiversity crisis, we need to rapidly reduce our demand for raw material, increase reuse and repair and recycle more. We must make a circular option the easy option for Scottish households, businesses and the public sector. I want everyone in the country to experience a modern, easy to use waste service that makes it easy for people to do the right thing for the planet.

“These consultations set out the key proposed actions and the tools we will put in place to help everyone play their part in cutting waste in our economy, capitalising on the economic opportunities that a circular economy presents to businesses.

“The Circular Economy Bill will give us the powers to cut waste in our economy, while preserving precious resources and protecting our natural environment.”

The consultations will run until 22nd August 2022.