Will children in Wales be offered edible insects as part of a sustainable meal project? 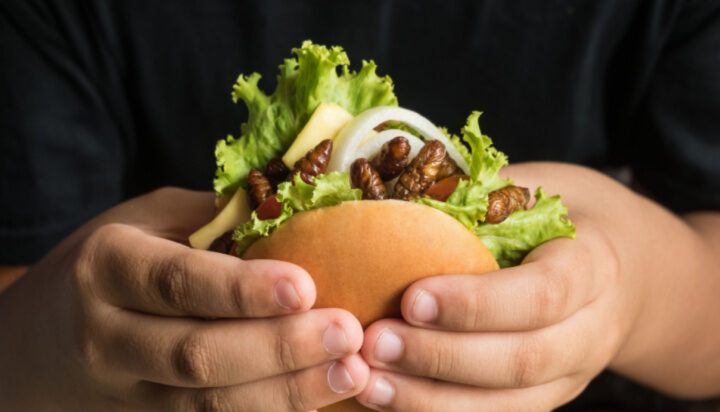 Are school canteens in Wales set to introduce edible insects, including mealworms and crickets across their range of products offered to children?

Several media reports have claimed that children between the age of five and 11 at four primary schools in Wales will be offered meals such as ‘bug bolognese’ as part of a project led by Cardiff University and the University of the West of England that aims to encourage the wider adoption of eco-friendly meat substitutes.

ELN approached Cardiff University for a response and a spokesperson said insects won’t be offered to children at this point – or be fed to them as part of their school meals.

The spokesperson continued that the study will facilitate workshops and discussions with children about the environmental and nutritional benefits of alternative proteins.

Cardiff University said as part of this research, the team hopes to be able to offer a range of alternative proteins to try if children wish to do so and only with written parental consent.

These proteins will include plant-based foods and may involve edible insects, depending on whether they have received Novel Foods approval by the Food Standards Agency by that point.

Researchers hope to offer children a product called VeXo, which combines insect and plant-based proteins and it looks like conventional mince.

The university expects that the trial will take place in Spring 2023 at the earliest.

Dr Christopher Bear, based at Cardiff University’s School of Geography and Planning, said: “We are not feeding children locusts and probably not mealworms either.

“What we do will depend on post-Brexit Novel Foods legislation. But alongside potentially offering edible insects, plant-based protein products will be offered too.

“For further clarity, we are not forcing children to eat insects. We are not trying to persuade children to switch to insects, advocating their consumption and trying to convince their parents to do the same.”

In case you missed it, read the interview with the Chief Executive of a Newcastle-based startup who spoke to ELN about how his team aimed to grow ‘real’ steaks in a laboratory within 12 months.