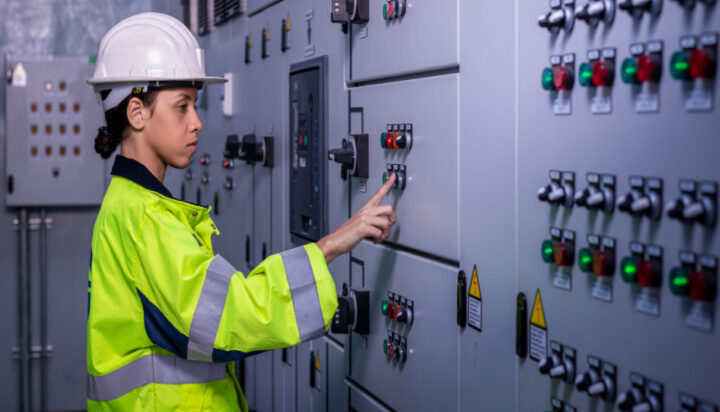 Businesses in the UK have urged the government to step in and protect them against spiralling energy costs.

Data from Make UK, which represents the country’s manufacturing sector, shows that more than two-thirds of firms claim that skyrocketing energy bills are causing ‘catastrophic’ or ‘major’ disruption to their operations.

Verity Davidge, Director of Policy at Make UK, said: “Companies are facing eye-watering increases in costs which are becoming a matter of survival.”

These calls come as the Chancellor is expected to be questioned by the Treasury Committee in the House of Commons later today on the recently announced cost of living package.

A few weeks ago, the Chancellor announced a £15 billion scheme to cut household energy bills.

MPs will ask about financial support for businesses and the likelihood of further measures.

Commenting ahead of the session, Mel Stride, Chair of the Treasury Committee, said: “It is very welcome to see such a bold package introduced by the Chancellor to support households with the rising cost of living.

“Overall, this looks like an impressive and generally well-targeted intervention. However, there are inevitably questions that arise, not least around the impact that the Chancellor’s intervention might have on inflation.”

A government spokesperson told ELN: “We understand that people are struggling with rising prices, and while we can’t shield everyone from the global challenges we face, we’re supporting British businesses to navigate the months ahead.

“We’ve cut taxes for hundreds of thousands of businesses by increasing the Employment Allowance and slashing fuel duty. We’ve also introduced a 50% business rates relief for eligible high street businesses and put the brakes on bill increases by freezing the business rates multiplier, worth £4.6 billion over the next five years.

“Since 2013 we have provided more than more than £2 billion in relief to help Energy Intensive Industries with the costs of electricity.”