Ukraine war should not be seen as an excuse for coal-fired plans, says US Climate Envoy 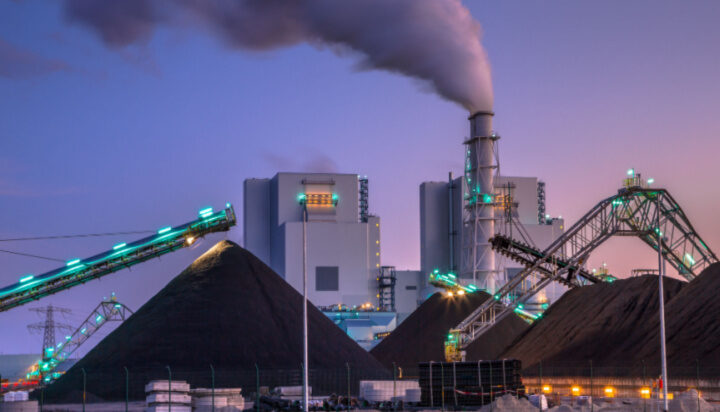 Countries should not take Russia’s invasion of Ukraine as an excuse for prolonging their reliance on coal.

That’s the suggestion from the US Envoy on Climate Change John Kerry who spoke to the BBC about governments’ efforts to boost their countries’ energy security.

The former US senator predicted that if countries extend their reliance on coal in response to war, then “we are cooked”.

Last month, the UK Energy Minister said the option to keep the UK’s coal-fired power stations at normal capacity this winter to ease the energy crunch remains on the government‘s table.

A few days ago, UN Secretary-General Antonio Guterres warned that the Ukraine war is diverting attention away from climate change.

Mr Kerry said “as a world, we are still not moving fast enough” and he stressed that “wholesale elevation of effort by countries all around the world” is what the world needs to tackle climate change.

In response to these comments, Alastair Smith, Senior Teaching Fellow, Global Sustainable Development at the University of Warwick said: “John Kerry rightly points out that the global scramble for energy security, following the conflict in Ukraine, must not come at the expense of rapidly phasing out coal, the dirtiest of fossil fuels.

“The Intergovernmental Panel on Climate Change draws on the most credible international science of the last 20 years.

“It concludes that without global net neutrality by 2050, the Climate Emergency will accelerate and intensify humanity’s role in closing the safe operating space its own continued development.”