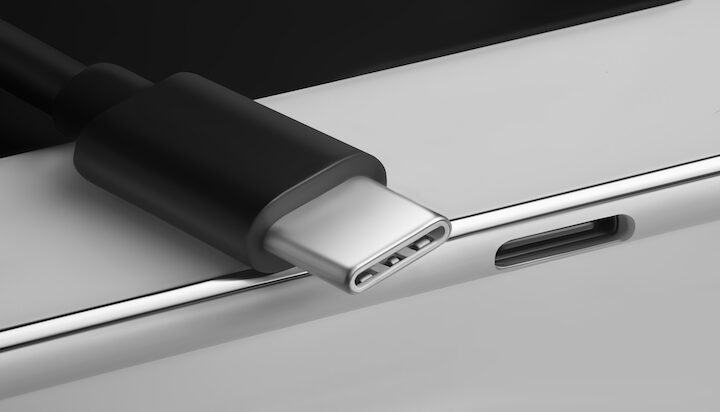 The EU has pulled the plug on electronic waste, or e-waste, with an agreement on new legislation that requires most electronic devices to have a common charger by autumn 2024.

Under the new rules, USB Type-C will become the common charging port for electronic devices, including mobile phones, tablets, e-readers, digital cameras, headphones and handheld video game consoles, regardless of their manufacturer.

Laptops will also have to be adapted to the requirements by 40 months after the regulations come into effect.

Buyers will be able to choose whether they want to purchase new electronic equipment with or without a charging device.

The new obligation is expected to lead to more reuse of chargers and help consumers save up to €250 million (£213m) a year on unnecessary charger purchases and reduce e-waste.

We have a deal on the common charger! 🇪🇺

This means more savings for EU consumers and less waste for the planet:

In 2020, around 420 million mobile phones and other portable electronic devices were sold in the EU.

However, due to incompatible chargers on the market, more than a third of consumers report having experiencing problems, while spending around €2.4 billion (£2bn) annually on additional standalone chargers.

At the same time, disposed of and unused chargers contribute to around 11,000 tonnes of e-waste every year.

European parliament spokesperson Alex Agius Saliba said: “Today we have made the common charger a reality in Europe. European consumers were long frustrated with multiple chargers piling up with every new device. Now they will be able to use a single charger for all their portable electronics.