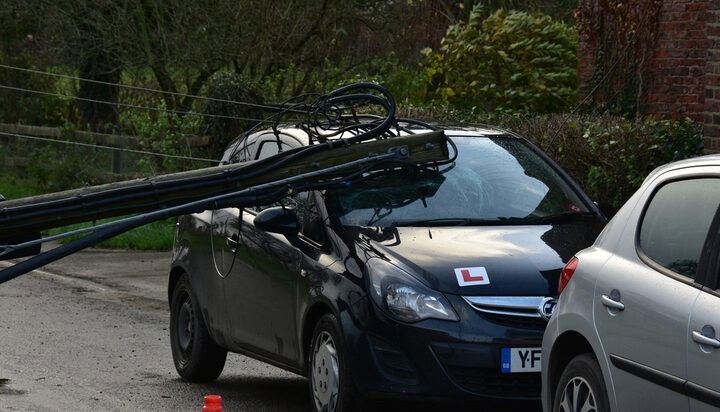 Network operators have been ordered to review their severe weather escalation plans, improve their communications systems, and strengthen their compensation payment mechanisms.

The government has today set out a range of actions to improve the response of Britain’s electricity networks to future extreme weather events.

This follows a government review into the industry response to Storm Arwen.

In November 2021 Storm Arwen brought severe weather disruption to the UK, with around one million households experiencing power cuts, nearly 75,000 of whom were without power for over 48 hours and over 3,700 for a week or more.

As the government made clear at the time, it was unacceptable that thousands of homes were left without power for so long.

Recommendations from the review include measures to improve the resilience of the electricity system from future storms and improvements to ensure customers quickly receive compensation payments, with network operators given deadlines to implement the changes.

Business and Energy Secretary Kwasi Kwarteng said: “Storm Arwen was one of the most extreme weather events in decades, and I’m grateful to all those engineers, Armed Forces personnel and volunteers who worked night and day to get people reconnected to power.

“However, it’s clear that thousands of customers were badly let down by electricity network companies, which is why I launched this review to identify and address any failings.

“This action plan will ensure better preparedness for future storms, boosting the security of our electricity system and protecting families.”

In response to the government’s announcement, the Energy Networks Association (ENA) has said electricity distribution networks plan to increase investment and expenditure in resilience measures over the next five years by around 20%.

The increased investment will go towards measures such as tree cutting, flood prevention and other energy security measures.

“It’s important customers have trust in their network operators and are supported during severe weather events.

“As well as implementing the recommendations set out by the government and the regulator and enhancing customer service, network operators have also identified areas which will need increased investment to provide better energy security and service for customers in the long term.”