Hottest day of the year tomorrow a marker of climate change?

Temperatures are set to reach 34°C, with experts putting it down to climate change 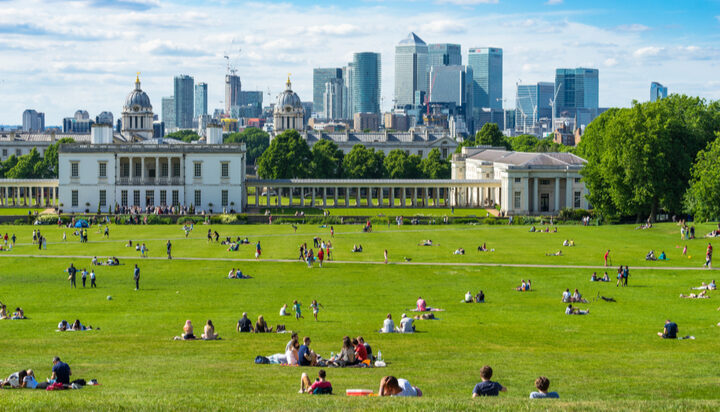 As the UK braces for the hottest day of the year tomorrow, with temperatures set to reach 34°C, a Met Office official has warned that the country should brace for a ‘rare’ climate event.

The record for hottest day of the year is set to be broken twice in two days, with Wednesday seeing temperatures reach 28°C – leading to a level two heat warning being issued by the Met Office.

Friday’s temperature in the UK is set to be hotter than Barbados and many Greek islands.

Although scorching heat is expected in the Southeast of the UK, the Northwest and Scotland may not see temperatures rise above 15°C.

Head of the National Climate Information Centre at the Met Office, Mark McCarthy, links this disparity to climate change: “Climate change has increased the average temperature of UK summers and it is also increasing the likelihood of experiencing more extreme temperatures during hot spells and heatwaves.

“Reaching 34°C during June is a rare – but not unprecedented – event in the historical climate records for the UK.

“But if it should happen this week it would be notable that it would have occurred on three days during the last six Junes.”