The deal could see around 13,000 tonnes of steel delivered for the company’s multi-billion-pound project 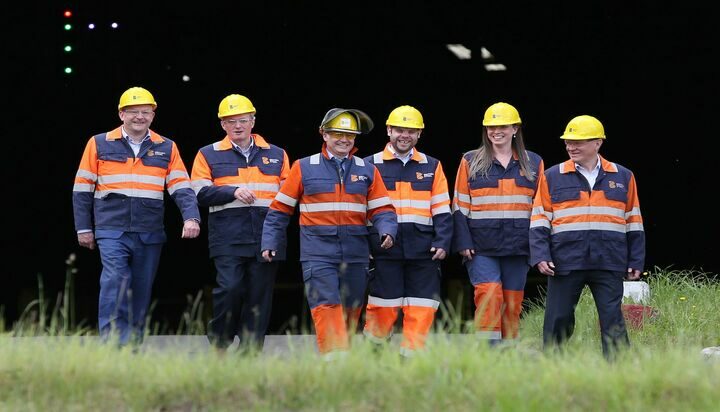 Energy giant Drax has signed an agreement with British Steel to explore opportunities for its steel to be used to build a carbon capture project at its power station in the UK.

The signing of a Memorandum of Understanding aims to bring together two major British industries to support the development of bioenergy with carbon capture and storage (BECCS).

British Steel could potentially supply around 13,000 tonnes of steel for Drax’s project.

Drax plans to invest around £2 billion in its plans to build BECCS in the UK.

Will Gardiner, Drax Group Chief Executive Officer, said: “This country has a once-in-a-lifetime opportunity to lead the world in vital new green technologies like BECCS, which will not only support thousands of UK jobs, but could also create new export opportunities, whilst helping to tackle the climate crisis.

“We aim to invest billions of pounds, create tens of thousands of jobs and have BECCS operational in the UK by 2030, provided that the UK Government has in place policies to support the feasibility and delivery of negative emissions technologies.”