“Global shift of energy system to renewables is not happening”

The share of renewables in the global energy consumption has risen only minimally, according to a new report 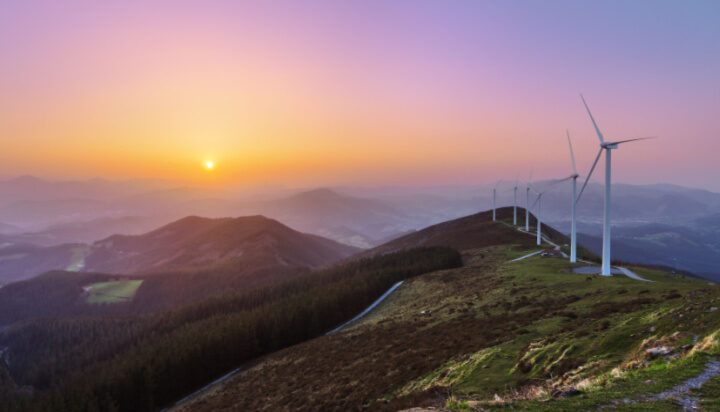 The world’s energy transition to renewables is not happening.

That’s one of the findings of the REN21’s Renewables 2022 Global Status report, which suggests the global shift to lower-carbon energy sources is not up to speed, making it unlikely that the world will be able to meet critical climate goals this decade.

The data shows the overall share of renewables in the global final energy consumption has stagnated – rising only minimally from 8.7% in 2009 to 11.7% in 2019.

In the electricity sector, record additions in renewable energy capacity, an estimated 314.5GW, up 17% from 2020, and generation were unable to meet the overall increase in electricity consumption of 6%.

The report also found that in the transport sector, where the renewable share went from 2.4% in 2009 to 3.7% in 2019, the lack of progress is particularly worrying.

Rana Adib, REN21 Executive Director, said: “Although many more governments committed to net zero greenhouse gas emissions in 2021, the reality is that, in response to the energy crisis, most countries have gone back to seeking out new sources of fossil fuels and to burning even more coal, oil and natural gas.”