“Gas and energy are used as weapon against Germany” 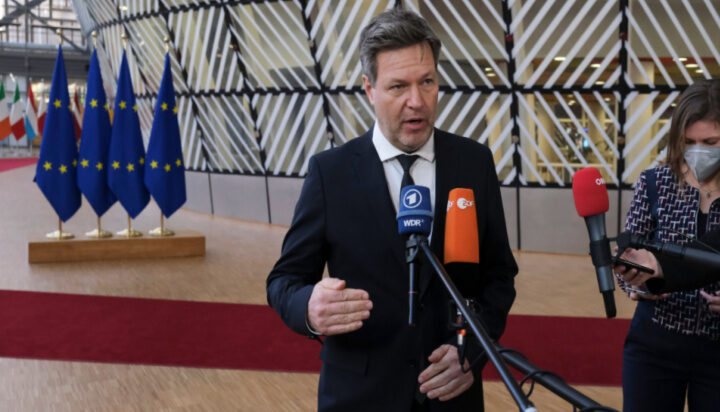 Russia is using gas and energy as a weapon against Germany.

Speaking to reporters, Germany’s Vice-Chancellor and Energy Minister said: “We are in an economic standoff with Russia. Gas and energy is being used as a weapon against Germany with the aim of destroying the unity that has stood here in Germany and Europe.

“The great unity and solidarity with Ukraine and our willingness to pay a price for defending freedom.”

He has also said that gas is “now a scarce commodity” in Germany and has warned of more shortages.

A few days ago, analysts from Wood Mackenzie predicted that there will be further steep increases in energy prices as a result of Russia’s move to reduce flows through the Nord Stream pipeline.