What does the industry think about the recommendations of the government’s independent climate advisers? 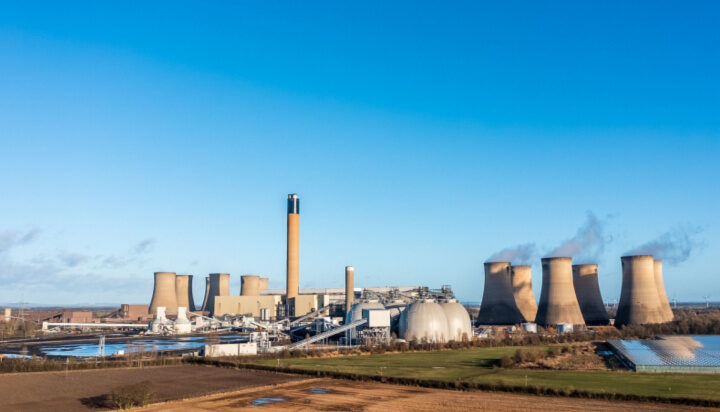 The Climate Change Committee (CCC) has today published its annual progress report finding major failures in the government’s delivery programmes towards the achievement of the UK’s climate goals.

But what are the industry’s views on the report?

Dr Nina Skorupska CBE, Chief Executive of the Association for Renewable Energy and Clean Technology (REA), said: “The latest CCC report is direct in its assessments and we at the REA echo them.

“There remains large gaps in energy efficiency policy and, while there has been good progress on the decarbonisation of power, it is clear that much more needs to be done on land use, heat and transport too.”

The body’s Chief Executive Dan McGrail said: “The CCC is right to point out that building more onshore wind and solar projects is the fastest way to cut people’s bills by reducing the use of gas.

“The CCC also highlights the fact that bottlenecks need to be tackled. Although offshore wind deployment has been strong, we must ramp up capacity significantly to stay on track to reach the government’s target of 50GW by 2030.”

Ross Easton, Director of External Affairs at Energy Networks Association, said: “Today’s announcement from the CCC is a clear sign that despite the progress made so far, there is a long way to go before we hit net zero and that the focus must remain on the long term.

“Network companies are a central pillar to enabling net zero but we will need sufficient certainty and ambition around investment to meet the scale of the challenge ahead.”

Energy UK’s Director of Advocacy Dhara Vyas said: “The CCC’s latest progress report serves as a sharp reminder that the government’s ambitious net zero target must be backed by policy and action to deliver.

“Taking action to reach net zero emissions will help reduce the impact of the cost-of-living crisis – a crisis that has been fuelled by record-high gas prices and concerns about energy security due to the war in Ukraine.”

Ruth Herbert, Chief Executive of the CCSA said: “Today’s report from the Climate Change Committee is clear – the UK is not on track to deliver net zero and we need to move much further and faster on CCUS specifically.

“Our “CCUS Delivery Plan” is a call to action for government, to urgently confirm the business models for both CCUS and hydrogen and to provide clarity to investors on the process for selecting the next wave of clusters that must be operational by 2030.”

Failure in the protection of hedgerow network

Commenting on the CCC’s report, Tom Fyans, Director of Campaigns and Policy at the countryside charity CPRE, said: “As this report makes clear, the government has failed to set a target to protect and expand our hedgerow network, despite it being a vital recommendation of the CCC.

“Time is running out. In their expanse, hedgerows are our largest connected ‘nature reserve’ and absolutely crucial in soaking up carbon, protecting against flooding and aiding regenerative farming.”