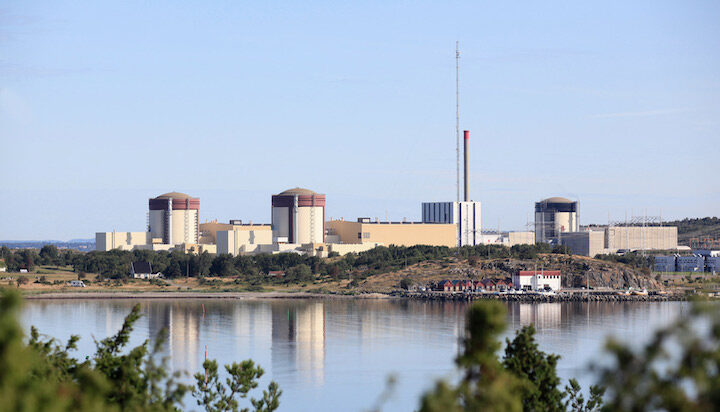 Vattenfall has started a pilot study to explore the construction of small modular reactors (SMRs) in Sweden to meet the increased demand for electricity.

It is looking at the conditions for building at least two SMRs adjacent to the Ringhals nuclear power plant, located on the Värö Peninsula, around 65km south of Gothenburg.

The study will look at the central issues to assess the conditions for moving forward with a decision to develop the SMRs and bring them into operation by the early 2030s.

Vattenfall believes Ringhals is a suitable location for new nuclear power as it is allowed to replace the two reactors Ringhals 1 and 2 that have been shut down and there is already grid infrastructure in place that makes connecting new power generation simpler.

Vattenfall’s CEO Anna Borg said: “We will need all fossil-free energy sources to meet the increasing demand for electricity in Sweden. SMR is a fossil-free technology that has come a long way in recent times so we want to investigate the conditions for building small modular reactors in the vicinity of Ringhals nuclear power plant.

“No investment decisions have been made but during the spring, Vattenfall’s management team have been working on the issue of new nuclear power in Sweden. Provided that a pilot study concludes that it would be profitable and all other conditions for a future investment decision are met, in particular, new regulations for nuclear power, it should be possible to have the first SMR reactor in operation by the early 2030s.”