Fracking firms may be able to claim even more tax relief than offshore oil and gas firms, according to a report 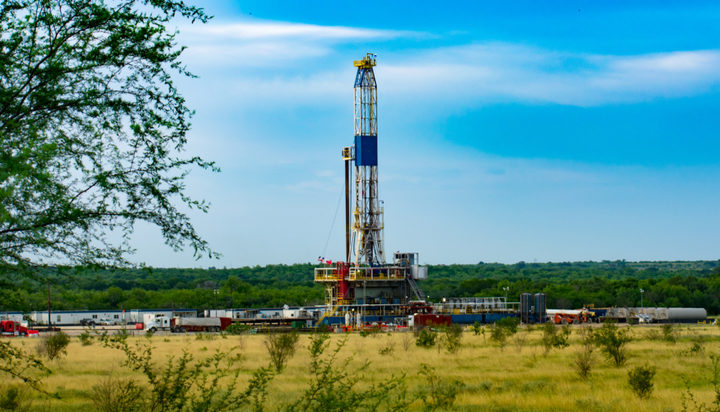 Fracking companies may benefit from tax breaks by making use of a loophole in the government’s windfall tax.

That’s the suggestion from a report published by the campaign group Uplift which suggests the investment allowance tied to Energy Profits Levy could extend to fracking companies, which may be able to claim even more tax relief than offshore oil and gas firms.

They note that this allowance provides a loophole in the windfall tax and means that whatever a company invests in North Sea oil and gas, will be discounted from their windfall tax bill.

Tessa Khan, Director of Uplift, said: “Despite a historic cost of living crisis, the government is trying to rush through yet another massive subsidy for oil and gas companies.

“The energy levy is supposed to ease the burden of rising energy bills for UK households, but this investment loophole allows companies to slash their tax bill if they build more polluting, unsustainable oil and gas projects.

“It is outrageous that fracking companies may be able to benefit from this subsidy when fracking – like oil and gas drilling – does nothing to ensure safe, affordable energy for people in the UK.”

Two months ago, the government launched a review on the latest science in fracking.

A HM spokesperson told ELN: “As set out in the British Energy Security Strategy and with Putin’s invasion of Ukraine illustrating the merit of this, the North Sea oil and gas sector is going to be crucial to the UK’s domestic energy supply and security for the foreseeable future – so it is right we continue to encourage investment while continuing our focus on cutting emissions.

“We’re also ensuring the UK continues to invest in clean energy too through incentives such as the super-deduction, the UK’s competitive R&D tax relief regime and the Contracts for Difference scheme.

“The Chancellor has made clear he will reform and cut taxes on investment in the autumn, and we’re currently working with industry on how best to do this.”