Gas mains and pipes did not cause the Birmingham house explosion, says Cadent 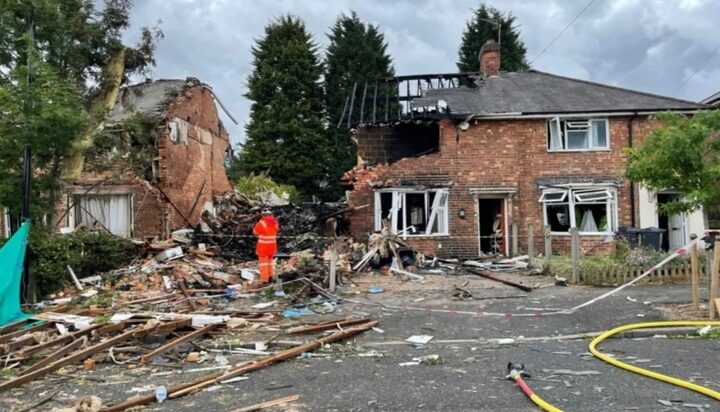 Gas distribution network company Cadent has confirmed the explosion at a house in Birmingham was not caused by gas mains and service pipes in the area.

After the blast, a woman was found dead and a man suffered life-threatening injuries.

The company said: “Following a thorough investigation, we can confirm that the gas mains and service pipes in the area are sound and were not the cause of the incident in Kingstanding.

“The matter now lies with other agencies for further investigation.”

Yesterday, the West Midlands Fire Service said its investigators were working closely with West Midlands Police and gas specialists to try to establish why the explosion happened.

It said: “They will be carefully excavating areas in the remains of the house, so parts of its gas supply can be accessed and examined.”

Elliott Nelson, Cadent’s Network Director for the West Midlands, said: “Our thoughts are with the family and friends of those impacted and everyone in this close-knit community.

“Since the incident, our engineers have been onsite working with the emergency services. It has been difficult for everyone and I know all the respondents are grateful for the support the community has shown.”