Call waiting times and email response times are taking longer than normal, according to Citizens Advice 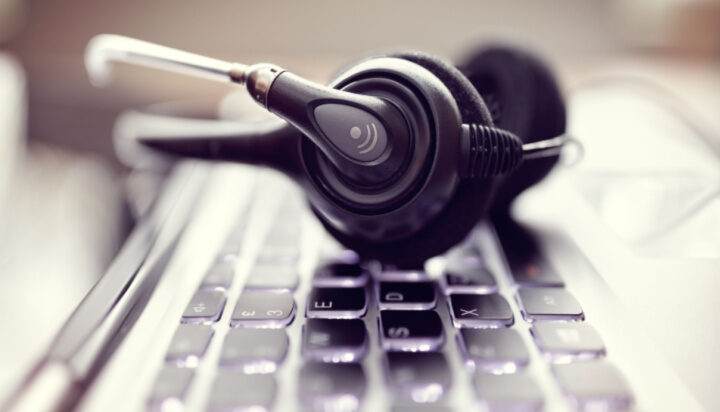 A new survey by Citizens Advice has found that call waiting times and email responses from energy suppliers have both received the lowest on record score, 2.8 stars, in its star rating table.

The table rates customer service between January to March this year.

The report suggests the average time to wait on the phone to speak to an energy supplier is now around six and a half minutes, compared to just under four minutes during the same period in the previous year.

Standards have plummeted since June last year when the energy market started to collapse, with millions of customers shifted to new suppliers as a result of their own provider failing.

Citizens Advice has warned the decline is happening at a time when people need good customer service the most.

Between January and March 2022, the charity’s consumer service helpline saw more than 70,000 cases related to energy issues – a 63% increase on the same period the previous year.

Citizens Advice has called on energy companies to urgently improve processes and ensure staff are able to support customers who are struggling.

Dame Clare Moriarty, Chief Executive of Citizens Advice, said: “At a time when customers need all the support they can get, it’s worrying to see service performance is the worst on record. This leaves people frustrated and in the dark at the end of the phone.

“For many families on low incomes, life will get even harder when the price cap goes up again in October, despite government support.”