The nuclear plant in Dukovany will have a capacity of up to 1,200MW and is scheduled to start operating in 2036 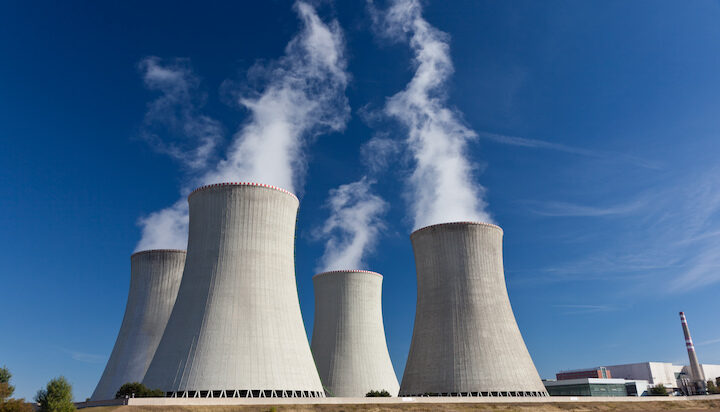 The European Commission has launched an in-depth investigation into whether public support for a new nuclear power plant in the Czech Republic is in line with EU state aid rules.

Elektrárna Dukovany II (EDU II), which has been set up to develop the project and is owned by the ČEZ Group – the main incumbent in Czechia, with the Czech Government holding around 70% of the shares – will receive the financing.

In March 2022, Czechia notified the Commission of its plan to support the construction and operation of a new nuclear power plant in Dukovany, which will have a capacity of up to 1,200MW.

The plant, scheduled to start operating in 2036, is expected to boost the security of supply for Czechia and its neighbouring countries and diversify the energy mix.

Czechia intends to support the project through three measures – a low interest repayable state loan expected to cover 100% of the construction costs of around €7.5 billion (£6.4bn), a power purchase agreement (PPA) between EDU II and a state-owned company for the lifetime of the project, i.e. 60 years and a mechanism to protect the ČEZ Group and the state in case certain unforeseen events occur.

The ČEZ Group’s contribution to the project will be approximately of €180 million (£154m).

The Commissions stated: “The Commission will now investigate further to determine whether its initial concerns are confirmed.

“The opening of an in-depth inquiry also gives Czechia and interested third parties an opportunity to submit comments. It does not prejudge the outcome of the investigation.”