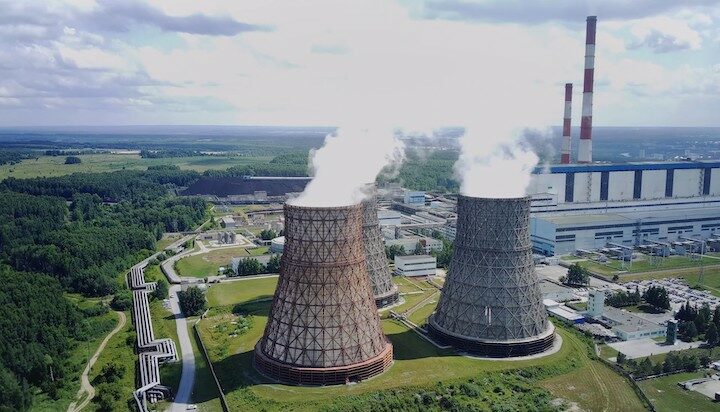 A memorandum of understanding has been signed between Curio and Energy Northwest on nuclear fuel recycling in the US.

It is part of Curio’s plans to deploy what it claims will be the first commercial nuclear fuel recycling facility in the US that will provide a variety of in-demand commodities and products.

That includes domestically-produced low enriched uranium (LEU) nuclear fuel for the current fleet of reactors as well as HALEU (high-assay low-enriched uranium) and transuranic based TRUfuel for advanced reactors under development.

Bob Schuetz, Chief Executive Officer of Energy Northwest said: “Energy Northwest is excited to partner with Curio and explore the promising potential to recycle used low-enriched uranium fuel, which would represent a game-changing development for the future of the commercial nuclear energy industry.

“Leveraging used fuel as a resource has numerous benefits: from reducing US reliance on foreign fuel and increasing U.S. energy security and independence, to demonstrating the nuclear industry’s long term commitment to sustainability and environmental stewardship. The development of Curio’s NuCycle recycling process would be an invaluable tool as we embark on a promising new phase for carbon-free nuclear energy and Energy Northwest is proud to be a partner in this important undertaking.”

Energy Northwest is an industry partner and potential off-taker of products produced through Curio’s NuCycle nuclear waste recycling process, which has been developed for a wide variety of industries, including space, advanced batteries and nuclear medicine.

With NuCycle, Curio is expected to be able to “dramatically” reduce the quantity of radioactive nuclear waste and create a new standard for nuclear used fuel recycling globally.

Edward McGinnis, Chief Executive Officer of Curio added: “We are proud to announce this important partnership with Energy Northwest.

“Yesterday’s nuclear waste is holding back tomorrow’s reactors. Only approximately 4% of the energy value of our nation’s commercial light water reactor used fuel has been utilised. It’s time to tap this enormous stockpile of unused energy and repurpose it into non-carbon-emitting fuel that will help power our future clean electricity generation needs. Curio’s partnership with such an important nuclear utility leader as Energy Northwest represents an important step in realizing the full potential of our NuCycle technology.”