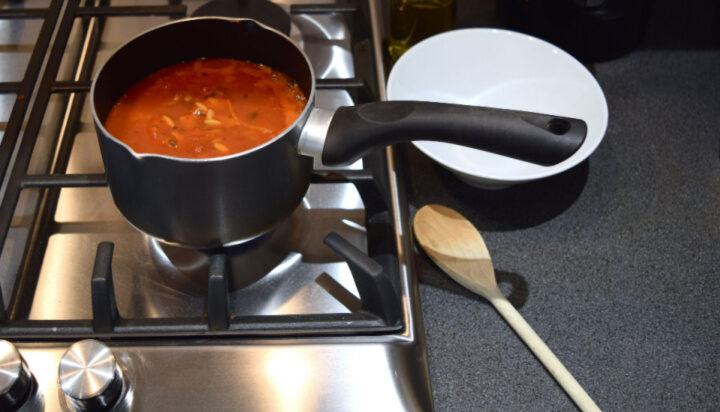 People should be told to change their dinner times and turn down their thermostats in a bid to support Britain’s energy supplies and avoid power cuts in coming months.

That’s the suggestion from Sir John Armitt, Chairman of the UK National Infrastructure Commission, who spoke to The Telegraph about potential measures which could be part of a government’s contingency plan amid fears of gas shortages.

The chair of the government’s advisor said people should be urged to limit household tasks, including using washing machine and cooking at peak times between 6pm and 8pm to reduce their gas usage.

Sir John Armitt said: “People will have to shift their cooking patterns. ‘Do we need to heat our homes at 21°C or is it more efficient to have a steady lower temperature?

“The government could ask people to turn down their thermostats. I would be amazed if the government didn’t do this at some point this winter.”

A BEIS spokesperson told ELN: “The UK has no issues with either gas or electricity supply and the government is fully prepared for any scenario, even those that are extreme and very unlikely to occur.

“Thanks to a massive £90 billion investment in renewable energy in the last decade, we have one of the most reliable and diverse energy systems in the world and unlike Europe, we are not dependent on Russian energy imports.”