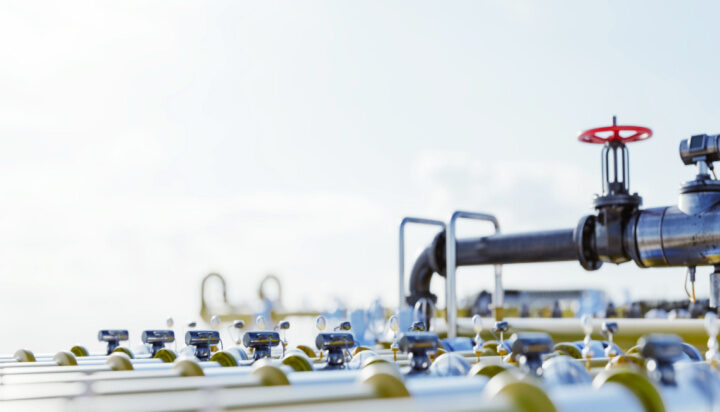 Germany and Czech Republic have signed an agreement to work together in the case of a shortage of gas supply in light of the Nord Stream 1 gas pipeline shutdown.

In a joint statement, ministers of the two countries said: “We are deeply concerned about gas supplies to the EU being used as a political weapon with deliberate intention to divide EU member states and cause economic chaos.

“We stand united to provide operational cooperation and coordination in case of complete disruption of gas supplies which may occur in upcoming weeks.”

Talking to reporters after the meeting, Germany’s Economic Minister Robert Habeck said: “Whether Nord Stream 1 will restart after ten days of maintenance, we don’t know.

“We have seen in the past that technical reasons are used as an excuse to carry out “political” maintenance. Since it has happened once, it can happen again, of course.

“But one would have to peek into (Vladimir) Putin‘s head to understand what is going to happen and maybe that’s a view we would rather not have.”