The government has been urged to scrap VAT on energy bills 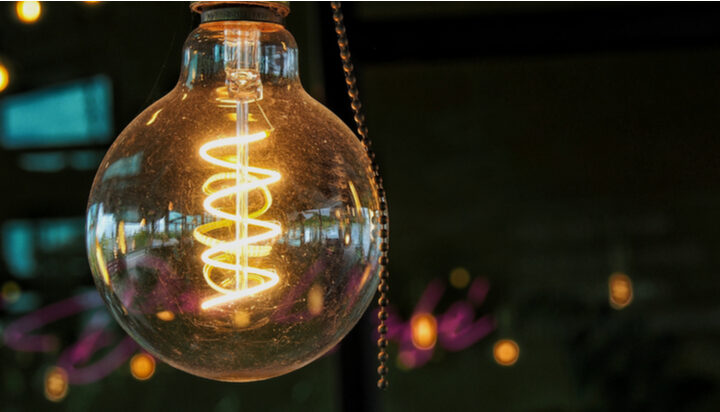 The government has been urged to offer more support to struggling households amid the energy crisis.

The call follows estimates from the Chief Executive of Ofgem earlier this week and analysts’ predictions that energy bills are heading above £3,200 a year in the coming months.

Trade association Energy UK has called on the government to look again at potential measures that could reduce customer bills.

These could include removing VAT from bills, moving existing levies onto general taxation and seeing whether other costs can be spread over a longer period of time.

A few days ago, Citizens Advice reported that almost 30 energy companies have exited the market since last August which, along with the costs involved with Bulb entering the special administration regime, could add £4.6bn – or £164 per household – to customers’ bills.

Dhara Vyas, Energy UK’s Director of Advocacy, said: “Suppliers are continuing to do all they can to support customers, investing hundreds of millions of pounds in additional funds and providing financial relief to those that need it most. But the scale of the help needed is too big for any industry to meet.

“While the current support package is very welcome, if bills are going to be even worse than had been predicted, further government intervention will be necessary.

“This could include looking at what else can be taken off energy bills, even on a temporary basis, to provide further and much-needed relief for customers.”

A BEIS spokesperson told ELN: “We understand that global inflationary pressures are squeezing household finances which is why the ​government has introduced an extraordinary £37 billion package to help households, including £1,200 each for eight million of the most vulnerable households.”