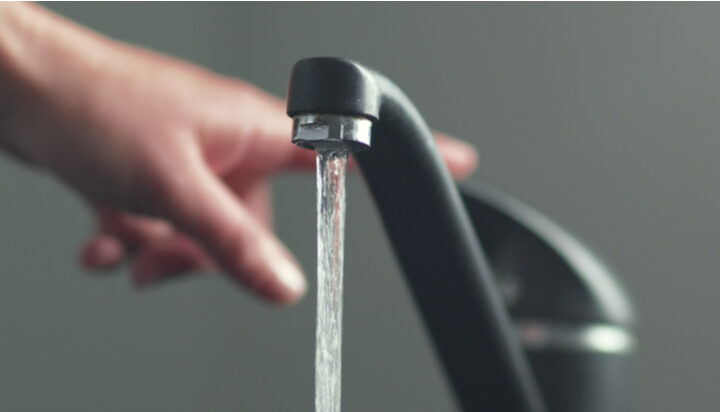 The performance of nine of England’s water and sewerage companies hit the lowest level yet in 2021.

That’s according to a report by the Environment Agency, revealing that most companies’ levels dropped in its four-star rating scheme.

This scheme is based on environmental commitments, treatment and frequency of pollution incidents.

It puts this down to a lack of reasonable penalties and punishments enforced by the courts when any rules are broken.

Southern Water and South West Water were given just one star out of four, with four other companies securing just two stars – meaning significant improvement is needed.

The Environment Agency had set tougher and more stringent requirements of companies in its last round of reviews. It stresses that not only were these not met, many firms’ performances deteriorated beyond what was expected from the previous measures.

Last year, seven water businesses witnessed an increase in serious pollution incidents – with the total in England reaching 62 for the year.

Much higher fines for serious incidents and prison sentences for Chief Executives and Board members responsible for companies’ misdemeanours have been suggested by the Environment Agency to combat this issue.

Currently, fines don’t amount to more than a Chief Executive’s salary, it warns.

Chair of the Environment Agency, Emma Howard Boyd, said: “For years people have seen executives and investors handsomely rewarded while the environment pays the price.

“Company directors let this happen. We plan to make it too painful for them to continue like this. The amount a company can be fined for environmental crimes is unlimited but fines currently handed down by the courts often amount to less than a Chief Executive’s salary.

“We need courts to impose much higher fines. Investors should no longer see England’s water monopolies as a one-way bet.”

“We will not tolerate this behaviour and we will take robust action if we don’t see urgent improvements.”

Toby Willison, Southern Water’s Director of Quality and Environment, said: “Our performance last year was not good enough – we are committed to doing better for our customers.

Susan Davy, CEO of South West Water, commented: “I am deeply disappointed to receive this assessment for 2021 and this is not where we want to be.

“One pollution is one too many, and that’s why we are committed to bringing this down further year on year by strengthening our round-the-clock response, increasing resourcing levels by 25%, and investing £330 million over the next three years in our wastewater network.

“We remain committed to becoming a four-star EPA-rated company by the end of 2024.”