Climate change could be good for British wine 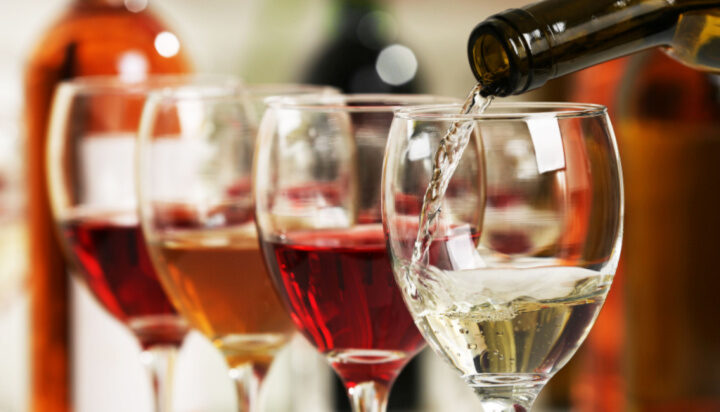 Climate change is leading to increased temperatures across the globe, with the UK reaching record highs of 40°C this week – however, British wine could be a beneficiary.

That’s according to a study by the University of East Anglia, LSE and Vinescapes, which has found that wine-growing conditions in the UK could be similar to Germany and France in 20 years, if the heat continues to rise.

Areas in both England and Wales could become growers of wine varieties that don’t yet exist in the country – such as Sauvignon Blanc and Pinot Noir.

Since the 1980s, warming of more than 1°C has been witnessed during the growing season in southeast England – with only more to come, the researchers claim.

Viticulture is the cultivation of grapevines, commonly used for making wine.

“Warm, dry UK growing seasons like 2018, with lower-than-average disease problems in the vines, led to production of a record-breaking 15.6 million bottles and these growing conditions have already become and are projected to become more common,” he added.

These ‘2018 conditions’ are expected to be commonplace in up to 75% of the next 18 years, the researchers stated.