Gazprom reportedly declares Force Majeure on some of its European customers 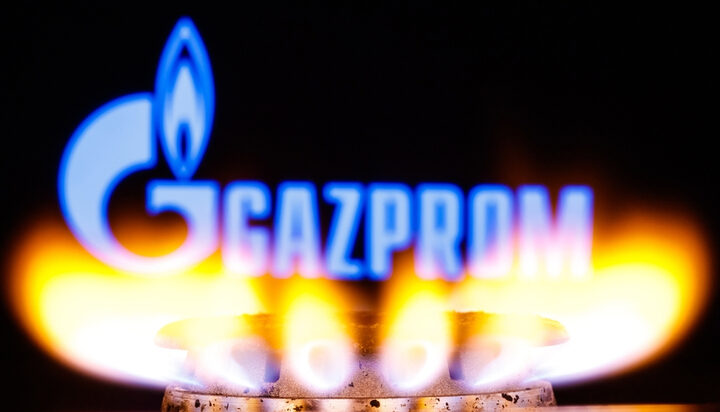 Russia’s Gazprom has reportedly told some of its customers in Europe it cannot guarantee the continuation of gas supplies due to “extraordinary circumstances”.

In a letter dated 14th July seen by Reuters, the energy company stated it was declaring force majeure on supplies starting from 14th June.

It has been reported that the force majeure was declared regarding the supplies through the Nord Stream 1 pipeline.

Reports claim that Uniper was among the customers who received the letter and the company allegedly rejected the claim.

It is estimated that Russia supplies around 40% of the EU’s natural gas imports.