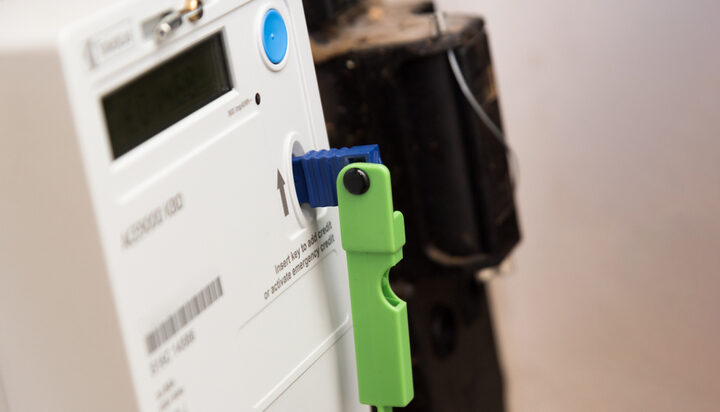 An energy company has been slammed after allegedly breaking into a home, changing locks and installing a pre-paid meter.

Rachael Holgate and her partner, owners of the property, have claimed that they were locked out of their home in Hull for four hours.

It is believed that they were the victims of an “erroneous transfer”, behind which was SSE Energy Services, the SSE’s retail arm which is now run by OVO Energy.

Mrs Holgate has been a customer of Shell – she said she started receiving letters from SSE Energy that were addressed to another man.

The letters were reportedly all returned to sender.

However, bailiffs showed up with a warrant contained by SSE Energy to install a pre-paid meter within the house.

An SSE Energy Services spokesperson told ELN: “We are very sorry to Mrs Holgate for the inconvenience caused. We are attempting to reach Mrs Holgate to apologise and provide a resolution.”