This is the lowest level since records began 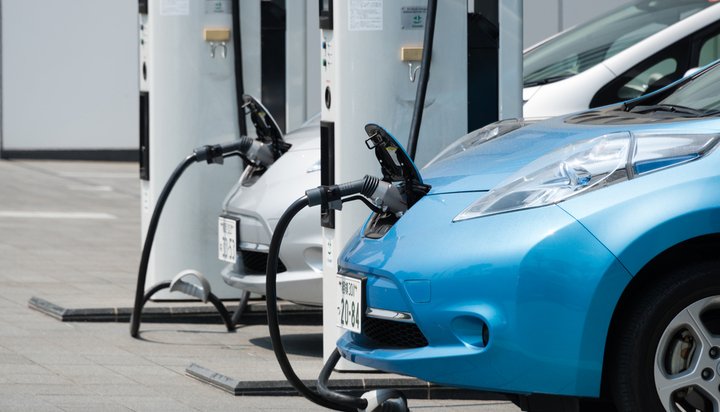 Last year, the carbon footprint of the UK’s automotive industry dropped by 11.2% – the lowest level since records began.

That’s according to the Society of Motor Manufacturers and Traders (SMMT)’s Sustainability Report.

Since the turn of the century, carbon emissions have fallen by 1.5 million tonnes, the equivalent of removing almost one million cars from the road – a 70.6% reduction.

The report states that British specialist car manufacturers managed to emit 26.6% less carbon per vehicle last year, sent no waste to landfill whatsoever and cut water use per car by 11.6%.

These reductions all took place, whilst production shot up by 40.2%, rebuilding post-pandemic, the SMMT stresses.

SMMT CEO Mike Hawes wrote: “The automotive sector is central to the UK’s carbon reduction ambitions and with government support to improve UK competitiveness, we can ensure that transition continues to create well-paid, clean-tech jobs while generating economic prosperity and growth in all regions of the UK.”