The UK’s solar power output met up to a quarter of the UK’s power demand, according to a report 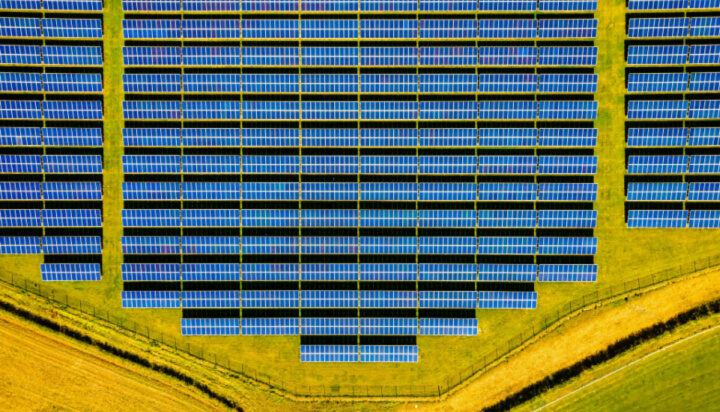 As temperature records smashed on Tuesday, the UK’s solar power output met up to a quarter of the UK’s power demand.

Trade association Solar Energy UK say on Tuesday at midday, generation reached a peak of 7.77GW – that was nearly six times more than the 1.36GW capacity of the UK’s largest nuclear power station, Heysham 2 in Lancashire.

Britain recorded its hottest ever day on Tuesday with temperatures hitting 40°C – that followed the first ever red warning for exceptional heat issued by the Met Office.

Chris Hewett, Chief Executive of Solar Energy UK said it is marginally better in the spring for solar panel efficiency as this is affected by high temperatures.

Sheffield University Professor of Organic Electronics Alastair Buckley said: “That’s why we never see peak output in midsummer – peak national output is always in April and May when it’s cool and sunny.”