Will Cambridge University ditch bp’s name from one of its facilities? 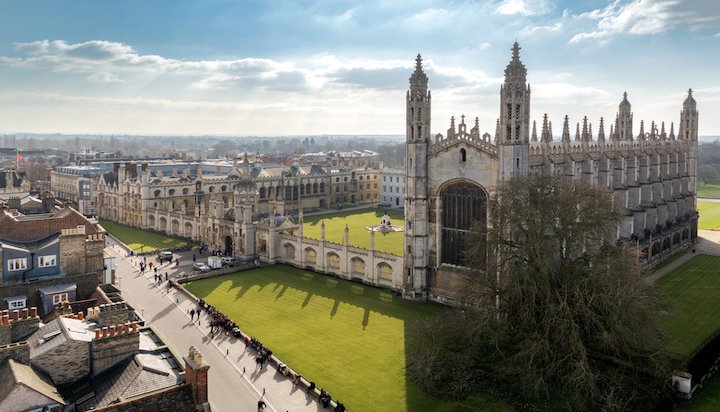 The University of Cambridge is allegedly considering removing bp‘s names from one of its research centres.

According to The Sunday Times, the UC could be Britain’s first university to remove an oil company’s name from one of its buildings.

This follows recent campaigns organised by climate activist group This is Not a Drill, which smashed the doors of the BP Institute in protest against the facility’s funding by bp.

In a statement, the campaign group Fossil Free Research said: “We are thrilled to see the University of Cambridge finally renaming its BP Institute in the wake of powerful and sustained activism from students, community leaders and academics.

It demonstrates an increasing acceptance by university management at our world’s wealthiest universities that their continued partnerships with the oil and gas giants driving climate breakdown are morally indefensible.

“At the same time as we celebrate this momentous victory, we must also recognize that the University of Cambridge and its peer institutions must do much more than merely removing evidence of these toxic partnerships from the public eye.”

A Cambridge University spokesperson told ELN: “The University of Cambridge is a democratic institution and there are always discussions about a very broad range of issues including the names of its many buildings and institutes.

“No formal decision has been made to rename the BP Institute. The university decided in 2020 to accept donations from energy companies only if they aligned with our aims of working towards a zero carbon future.

“The research conducted at the BP Institute focuses on developing a range of energy sources to help in the transition, including battery technology, geothermal power and carbon storage.”