US takes over as world’s largest LNG exporter 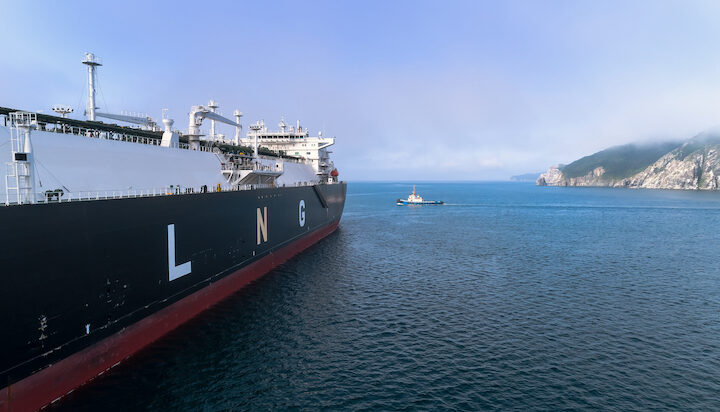 The US became the world’s largest exporter of liquefied natural gas (LNG) during the first half of 2022.

That’s according to the US Energy Information Administration (EIA), citing data from non-profit organisation CEDIGAZ, which revealed US LNG exports increased by 12% between January and June 2022 compared with the second half of 2021.

Exports this year averaged 11.2 billion cubic feet per day (Bcf/d), with the EIA suggesting the rise was due to increased LNG export capacity, increased global natural gas and LNG prices and a rise in global demand, particularly in Europe.

According to estimated from the EIA, installed US LNG export capacity has expanded by 1.9Bcf/d nominal since November 2021, with the capacity additions including a sixth train at the Sabine Pass LNG facility, 18 new mid-scale liquefaction trains at the Calcasieu Pass LNG plant and increased production capacity at Sabine Pass and Corpus Christi LNG facilities.

LNG liquefaction capacity averaged 11.4Bcf/d, with a shorter term peak capacity of 13.9Bcf/d, as of July 2022.

The increase has been seen as global natural gas and LNG prices hit “record highs” in the last quarter of 2021 and the first half of 2022, with prices at the Title Transfer Facility (TTF) in the Netherlands trading at record highs since October last year.

The US sent the most LNG to the EU and UK during the first half of the year, providing 47% of the 14.8Bcf/d of Europe’s total LNG imports, followed by Qatar at 15%, Russia at 14% and four African countries at 17% in total.