The ESO says that despite the tight margins likely to be seen at the end of the year, it should be able to keep the lights on 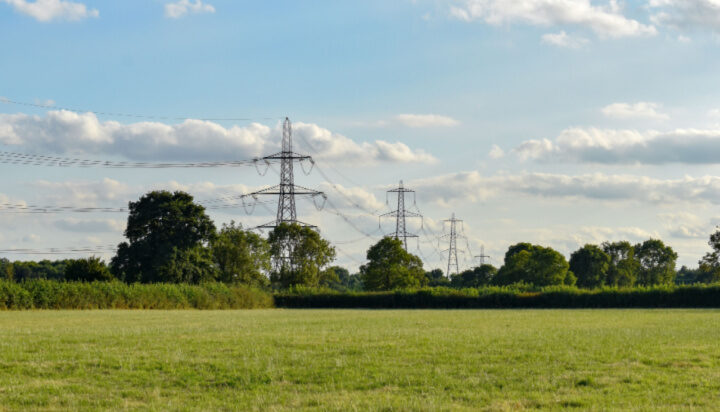 Britain’s grid is likely to face some “tight” periods which are likely to occur in the first half of December.

The Electricity System Operator (ESO) has today published its Winter Outlook report which suggests although margins might narrow significantly it will be able to manage and keep the lights on.

It said it may need to use its standard operational tools to manage these periods, including Electricity Margin Notice (EMN).

The report states: “We expect there to be sufficient available capacity to respond to these market signals to meet consumer demand.”

The authors of the report acknowledge that there will be “risks and uncertainties” this winter as a result of the possible disruption caused mainly by the potential total cut of Russian gas flows.

Although Britain is not reliant on Russian gas to the extent that other European countries are, it is predicted that halting flows of gas to Europe could have “knock-on impacts”, including very high prices.

Yesterday, analysts said energy bills could rise as high as £4,000 in January.

The ESO has confirmed it has already taken some steps to secure the safe operation of the electricity system – it is working with BEIS to delay the closure of five coal units.

This is estimated to deliver 2GW de-rated capacity, it said.

It is worth noting that the ESO usually publishes its Winter Outlook report in autumn each year – this year it has decided to provide an early view with the aim of helping the industry prepare for the winter ahead.