Aberdeen City, Perth and Kinross will implement projects that have the potential to reduce carbon emissions by more than 8,000 tonnes a year 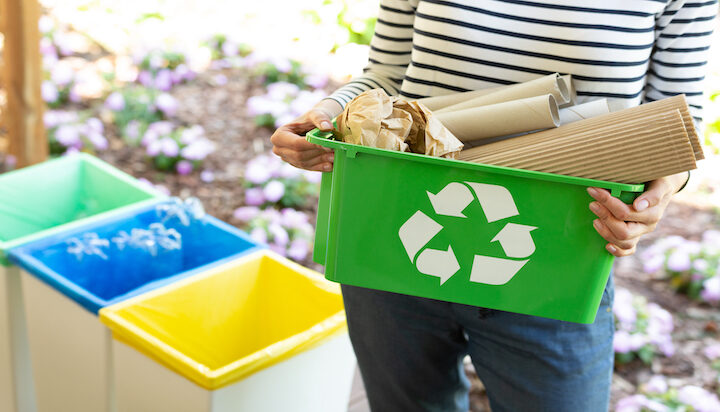 Three local authorities have been granted more than £3.4 million of funding to boost recycling and reuse services in their regions.

Aberdeen City, Perth and Kinross will implement projects that have the potential to reduce carbon emissions by more than 8,000 tonnes a year – equivalent to taking more than 4,400 cars off the road.

Projects include boosting local reuse facilities, making it easier for people to reuse and give new life to products, improving and modernising recycling services as well as improving source segregation of material currently collected in ‘mixed waste’ skips at recycling centres.

A total of 15 local authorities have so far benefitted from the Recycling Improvement Fund, which will be worth £70 million over five years.

Circular Economy Minister Lorna Slater said: “Recycling has a huge role to play in Scotland’s response to the climate crisis. Our £70 million Recycling Improvement Fund is delivering one of the biggest investments in recycling and reuse in Scotland in a generation.

“Hundreds of thousands of people in Scotland will benefit from projects supported by the fund, which will make it easier for households to recycle and increase local recycling rates.”