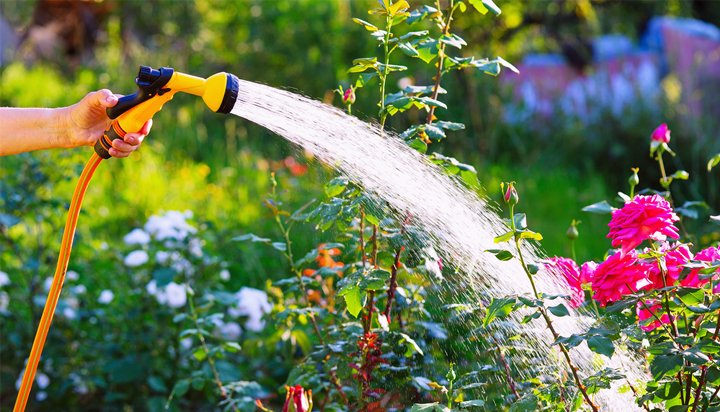 People in Hampshire and the Isle of Wight have been asked to cut back their water use.

Southern Water has announced a “Temporary Use Ban” as “one of the driest years on record” for over a century and high temperatures threaten to damage rivers.

The company said river flows in the region are nearly 25% lower than they should be for July.

That is equivalent to losing more than 25 million bathtubs of water.

Dr Alison Hoyle, Director of Risk and Compliance at Southern Water, said: “We haven’t taken this decision lightly and we know the Temporary Use Ban will have an impact on our customers.

“We believe a Temporary Use Ban is a responsible and vital step to reducing the amount of water being taken from the Rivers Test and Itchen.”