South Wales and London have suffered the biggest increases in gas and electricity bills, according to a report 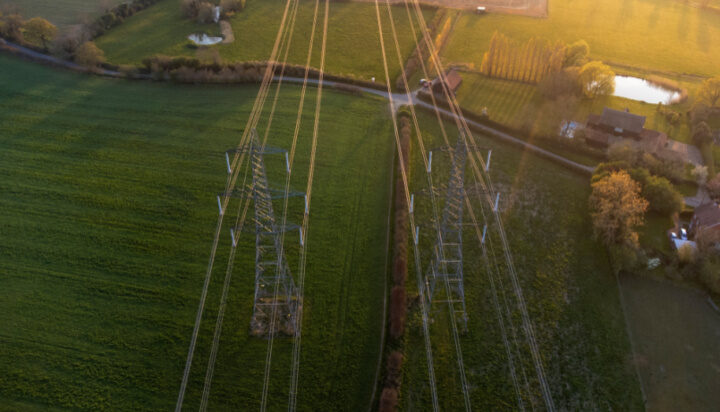 South Wales and London might have become the areas that have been hit hardest by the energy crisis.

New research by boiler and air conditioning services provider Boxt suggests the South of Wales has had the highest increase in gas bills.

East England and East Midlands follow with 1.16% and 0.93% increase in the gas bills.

The study, which analysed data for electricity and gas bills and the median annual income of households in the UK broken down by region, found that London suffered the biggest increase in electricity bills.

Londoners have seen electricity bills grow from 2.93% of the average income to 3.6% in just two years, the authors of the report suggest.

They stress that with a poverty rate of around 27%, Londoners could end up being hit “pretty hard” with the increases in electricity bills and the cost of living.