BWX Technologies to build ‘first’ advanced micro-reactor in the US 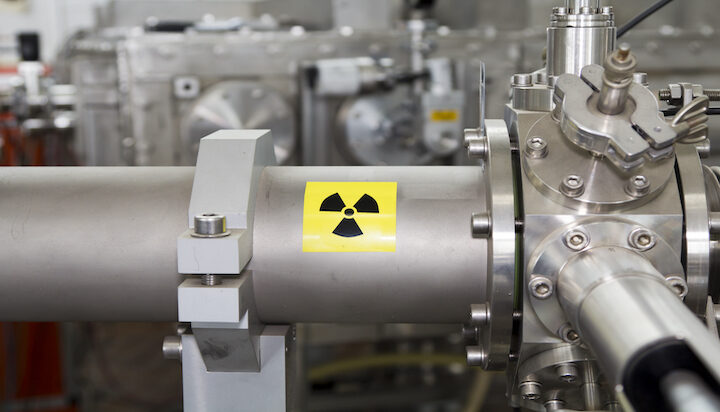 BWX Technologies (BWXT) has been awarded a contract by the US Department of Defence (DoD) to build what is claimed will be the first advanced nuclear micro-reactor in the country.

The Project Pele full-scale transportable micro-reactor prototype is expected to be delivered in 2024 for testing at the Idaho National Laboratory.

The prototype, which will operate at a power level of between 1MW and 5MW, will be built under a cost-type contract valued at around $300 million (£246m) by BWXT in facilities in Lynchburg, Virginia and Euclid, Ohio.

The DOD’s Strategic Capabilities Office (SCO) has partnered with the US Department of Energy to develop and demonstrate a micro-reactor that is transportable and can provide a resilient power source to the DoD for a variety of operational needs that have historically relied on fossil fuels and extensive supply lines.

According to BWXT, transportable micro-reactors can deliver energy where and when needed in a variety of conditions for not only the DOD but also potential commercial applications for disaster response and recovery and power generation at remote locations.

Some of the companies playing key roles on the project are Northrop Grumman, Aerojet Rocketdyne, Rolls-Royce LibertyWorks and Torch Technologies, Inc.

Joe Miller, BWXT Advanced Technologies LLC President said: “We are on a mission to design, build and test new nuclear technology to protect the environment while providing power and we are thrilled with this competitively bid award after years of hard work by our design and engineering team.