This is so more focus can be given to the cost-of-living crisis, a poll has found 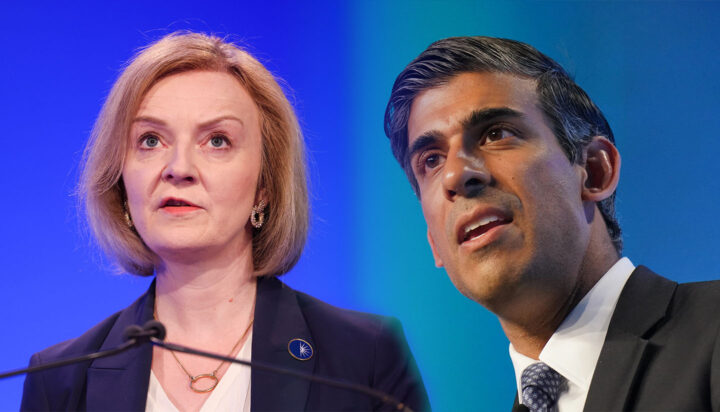 That’s according to a poll by YouGov, which has found that only 30% of Labour and Liberal Democrat supporters think the same move should be made.

Rishi Sunak and Liz Truss are still vying to win the party leadership race – and although both have affirmed their support for net zero, tax cuts and improving the economic situation of the country have been more at the forefront of discussions.

The poll also revealed that younger voters are far more supportive of keeping the green push going, whereas over 65s are in favour of a full review of net zero policy.

Boris Johnson’s net zero pledge was met with open arms in 2019, when it represented one of the Conservative Party’s greenest manifestos yet.

However, fears of sky-high prices have seemingly led many voters to prioritise the issue far less.

Currently, Rishi Sunak has stated his desire to fund more energy efficiency measures and Liz Truss is supportive of lifting the ban on fracking and removing green levies on energy bills.