Decommissioning cost estimate dropped 25% to £44.5 billion, according to the North Sea Transition Authority 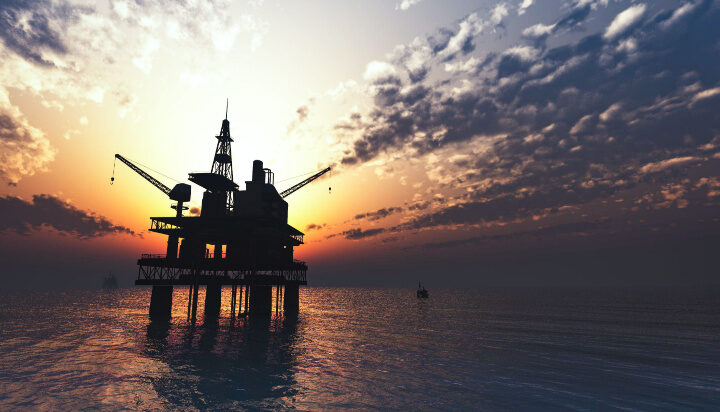 The estimated cost for companies looking to decommission oil and gas infrastructure in the North Sea has been cut by 25% in the past five years.

The North Sea Transition Authority (NSTA), the sector regulator has published its latest report estimating the bill to be around £44.5 billion.

This means that the forecast for the cost has been cut by £1.5 billion last year, contributing to a total cut of £15 billion since 2017.

This year the NSTA introduced a baseline estimate of £59.7 billion and set a target of reducing costs by 35% to £39 billion by end of this year.

According to the current rules, if companies cannot afford to decommission oil and gas infrastructure themselves, taxpayers are liable for footing the bill.

Pauline Innes, NSTA Head of Decommissioning, said: “Delivering potential savings of £15 billion during a short period marked by extremely turbulent economic conditions should give the sector confidence as it looks to the future.

“The decommissioning market is worth tens of billions of pounds in the UK alone. Our industry is demonstrating that it can complete projects safely, efficiently and economically in the North Sea and that places it in a strong position to compete for what is a big international prize.”