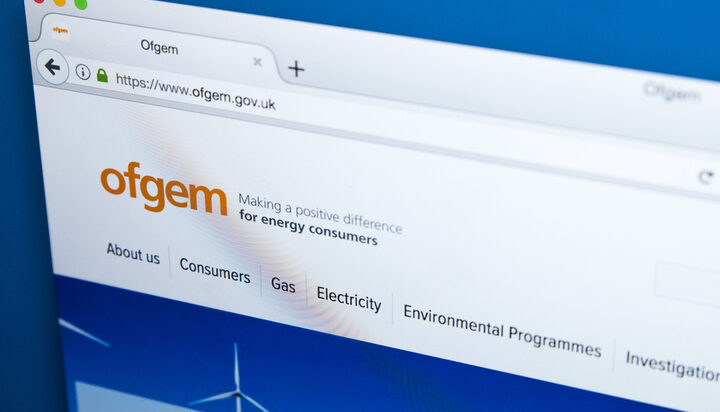 Ofgem has announced it will delay its consultation on introducing an allowance in the price cap to recover bad debt.

The consultation would aim to ensure the cap reflects the efficient costs incurred by suppliers due to bad debt and other debt-related costs as a result of the sharp increase in gas prices in recent months.

The regulator deemed the delay of the consultation “prudent” – the move is believed to allow more time to understand the implications of the government energy bill support package and high gas prices on bad debt costs.

In a letter to suppliers and consumer groups, Ofgem explained that it still intended to issue a consultation on debt-related costs but on a longer timeline than previously suggested and “only if we find evidence that suggests there are a material and systematic increase in these costs”.

Last week, Ofgem published its new methodology for a quarterly review of the price cap.