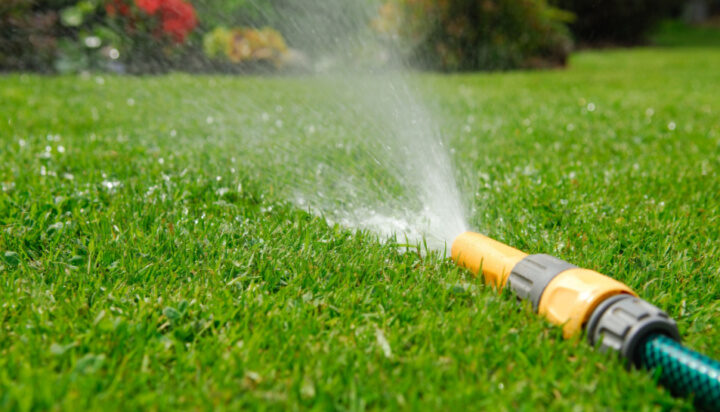 An extra 17 million people could reportedly be hit by a hosepipe ban in the coming days.

As the Met Office predicted more hot weather in the coming days, the prolonged dry season seems to have an impact on water companies’ plans to reduce water leakages and non-essential water use as much as possible.

Kent and Sussex will be the latest south eastern counties to have a hosepipe ban implemented next week.

Thames Water and South West Water have warned they might soon have to bring in water-use restrictions to future-proof their reservoirs.

A South West Water spokesperson told ELN: “If the exceptional levels of demand and sustained dry weather continues we may have to make the difficult decision to introduce formal restrictions over the coming weeks to limit the pressure on resources and to protect the environment.”

Thames Water said the company has a statutory drought plan in place which sets outs the actions it would take and when it would take them.

A Thames Water spokesperson told ELN: “Due to the prolonged stretch of dry weather we implemented the first stage of that plan in May with a media campaign promoting water-saving tips to help our customers use water more efficiently.

“The next stage of the plan would be to introduce a temporary use ban which is likely to include hosepipe.”

An Environment Agency spokesperson told ELN: “The prolonged dry weather we are all experiencing this year has led to exceptionally low river flows across much of England and reservoir levels are falling across Yorkshire, central, southeast and southwest England.

“While recent extreme temperatures are now behind us, they have increased the likelihood of local impacts and have put pressure on the water environment and wildlife.

“Water companies are enacting their drought plans and taking further precautionary measures like temporary use bans such as those introduced by Southern Water and South East Water to maintain water supply.”