Concerns over “contaminated” gas delivered from UK to Europe 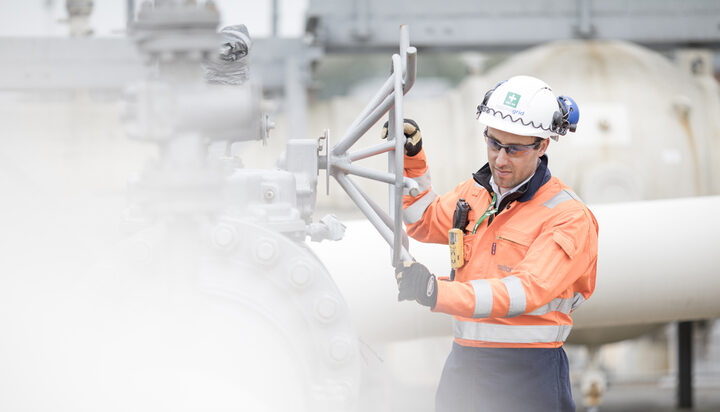 A group of companies has raised concerns over increased amounts of “contaminated” gas transferred through subsea pipelines from the UK to European countries.

Britain exports liquefied natural gas received from other countries, including the US and Qatar via interconnectors from Bacton in Norfolk to Belgium and the Netherlands.

The Financial Times reported that firms, including French utility EDF and Fluxys which operates the interconnector between the UK and Belgium, have warned that in recent months gas delivered from the UK terminals has been “contaminated” with materials that are often “radioactive”.

The companies claim these materials can burn when they come into contact with air.

The report suggests removing these materials has cost gas traders an estimated £270 million so far this year.

The problem could even make companies close critical subsea pipelines as Europe struggles to fill its reservoirs ahead of the “tough” winter.

In documents seen by ELN, it is stated: “In recent months, the operation of the UK Interconnector and consequently the commercial activities of relevant shippers have suffered several times from the delivery of solids and liquid in gas delivered from the NTS to the Bacton Exit Interconnection Point.”

That was part of EDF’s response submitted to the Gas Governance body.

“The receipt of the off specification gas damaged IUK equipment and led to a curtailement of export flows.”

A National Grid Gas Transmission spokesperson told ELN: “We are aware of the ingress of solids affecting Interconnector UK and we have been continuing to work closely with them to maintain full operation.

“The presence of dust in the National Transmission System (NTS) is a historic and known issue and is something that we are continually monitoring. It is one of the reasons why owners of gas infrastructure from beach to meter incorporate filters to minimise disruption.

“Specifically, on the NTS, we have filters installed at every compressor station, pressure reduction station and exit point to reduce downstream dust as much as possible.

“Given gas flows to the continent are much higher than those observed in a typical summer due to the important role we are playing in supporting the EU with gas supplies, it is not unexpected that more regular filter changes are occurring as the volume of gas passing through them has increased.

“As such, the filters are performing their intended purpose and we monitor and maintain these assets to ensure they continue to be effective in all flow conditions.

“We are also actively investigating other asset-based solutions to further reduce the volume of material.”

An Ofgem spokesperson told ELN: “Protecting consumers is our top priority. We are aware of the issue and we have engaged with relevant parties to understand the steps they are taking to resolve it.”