The energy crisis could be worsened, the German gas regulator has said 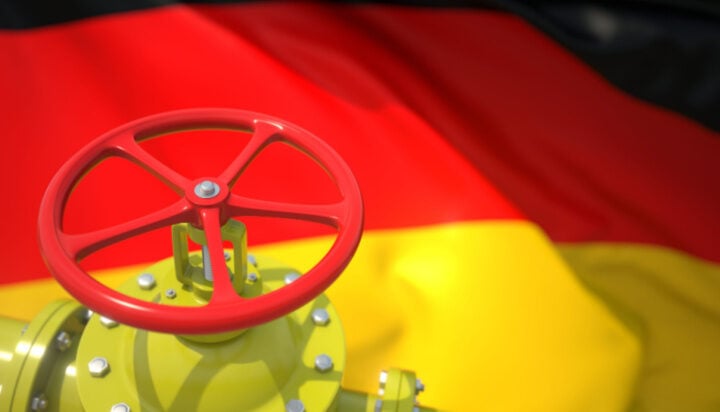 If reduced Russian gas flows through Nord Stream 1 pipeline to Germany remain at the current level, Germany might not hit its gas storage target by November.

The worrying finding comes from the latest report of the German electricity and gas regulator which suggests the situation in the country’s energy system is “tense”.

Bundesnetzagentur said a “further deterioration cannot be ruled out”.

In the last few weeks, the amount of Russian gas that flows through the Nord Stream 1 gas pipeline has been reduced and the delay in the delivery of a gas turbine has allegedly been the reason for these reductions.

Last week, Germany’s Chancellor Olaf Scholz pointed out that Russia delays taking back the gas turbine and resuming the normal operations of the pipeline.

In its latest management report, Germany’s gas regulator said: “If Russian gas supplies via Nord Stream 1 remain at this low level, a storage level of 95% by November can hardly be achieved without additional measures.

“The reduction affects the transfer of gas to other European countries such as France, Austria and the Czech Republic.”

The regulator added that, as of Friday 5th August, gas flows from Nord Stream 1 were currently around 20% of maximum capacity while the total storage status in Germany was 70.39%.