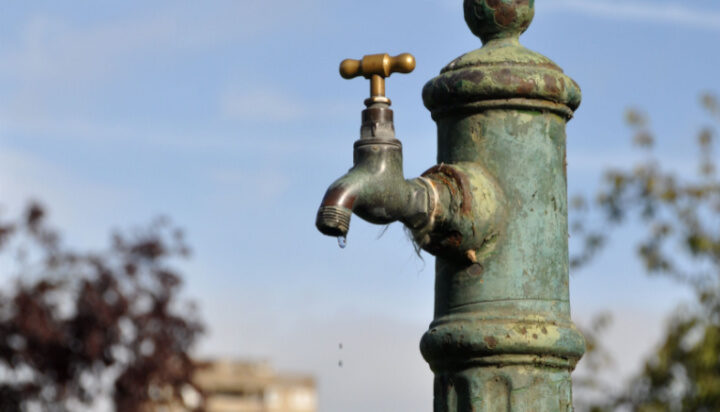 The Environment Secretary has urged water companies to implement hosepipe bans to mitigate the effects of a prolonged dry season.

Thames Water and South West Water have also warned they might soon have to bring in water-use restrictions to future-proof their reservoirs.

Today, the Met Office has warned Britons of a ten-day heatwave with temperatures expected to reach 35°C.

In an article for the Sunday Telegraph, the Environment Secretary said: “I strongly urge other water companies to take responsible action to protect and preserve our water supplies during this exceptionally dry period.”

According to The Sunday Times, the government has set a target for every person to cut daily water consumption by a quarter by 2050, from 145 litres to 110 litres a day.

The figure was reportedly set out by Defra in guidance to Ofwat.

Thames Water has shared with its customers some water-saving measures – one of them is the reduction in the time spent in the shower.

The company said on average, a shower uses around ten litres of water a minute.

That means a ten-minute shower can use 100 litres of water – if a family of four reduced their shower time by just one minute, they could save up to £45 on metered water bills and a further £52 on energy bills every year, according to Thames Water.

Defra and Ofwat were approached for a response.