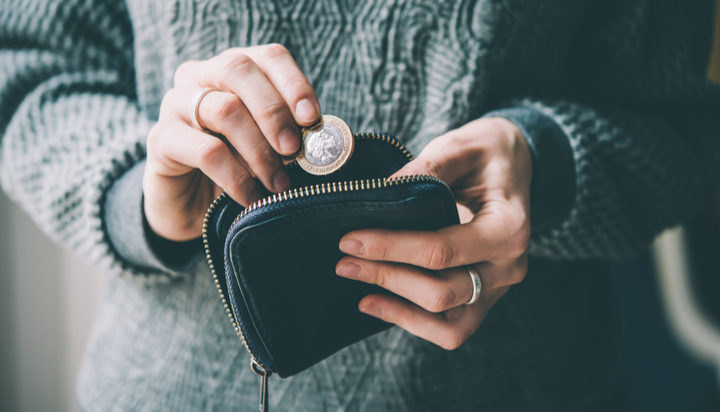 Rishi Sunak has promised to offer more energy bill support to people struggling with the rising cost of living.

The Tory leadership hopeful said he was confident he could find the cash through savings across government departments.

Pressed to respond to how much this handout could be, the former Chancellor said: “a few hundred pounds more”.

Britons are set to receive a one-off £400 discount on their energy bills in October.

In recent weeks, asked about potential measures she could bring forward if she became the next Prime Minister, Liz Truss said she would prioritise cutting taxes rather than offering “handouts”.

Last week, the Bank of England warned that inflation could exceed 13% by the end of the year, its highest since 1980, plunging Britain into recession.

The two candidates have been accused of not fully grasping the magnitude of the problem Britain faces, as campaigners say the action is needed now and not in September when the new resident of Number 10 arrives.