An emergency meeting was held earlier today between the Prime Minister, high-profile ministers and energy companies 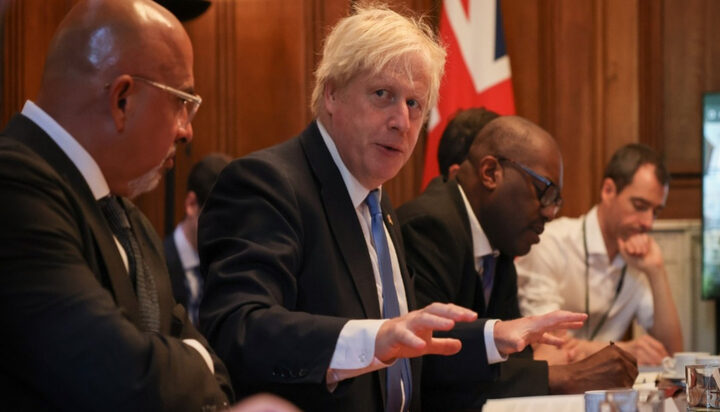 With many expecting a hint at what could be the new government package in response to the darkest energy forecasts, the government ended a meeting without having much to say.

After the meeting, Mr Johnson said: “I know people are worried about the difficult winter ahead, which is why we are providing support – including a £400 energy bill discount for all households.

“This morning, I urged electricity companies to continue working on ways to help with the cost of living.”

Following today’s meeting, Dhara Vyas, Energy UK‘s Director of Advocacy, said: “The latest bill projections for this winter are extremely worrying: both the Government and the energy sector know that we need to work together and act quickly to put in more support for them.

“While energy suppliers continue to do all they can to support customers, they know that more people than ever will struggle to afford their bills and so the demand for extra help will far outstrip the support that is in place.”