Strikers blocked roads outside the major oil refinery in Scotland 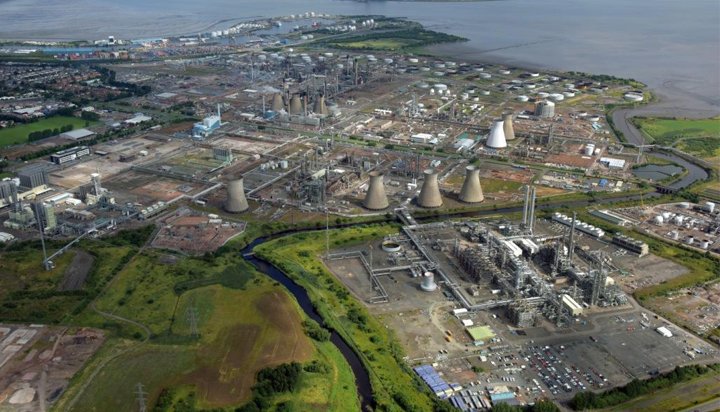 As the UK strike wave escalates, several workers held an “unofficial protest” in a dispute over pay outside INEOS Grangemouth oil refinery.

Photos of leaflets stating the reasons behind the strike were shared on social media – construction workers said: “We received a 2.5% pay rise in January and will receive 2.5% in January next year.

“Due to extraordinary events beyond our control, inflation is currently running at 11.8%, which was totally unforeseen by economists and experts.

An INEOS Spokesperson at Grangemouth told ELN: “We can confirm that a number of contractors, employed by third parties took unofficial industrial action at the INEOS Grangemouth site as part of a nationwide protest event.

“Our manufacturing and fuel distribution operations were unaffected.

“The site has a very good working relationship with the contracting companies and their employees at Grangemouth including those operating under the NAECI agreement.

“We are disappointed that the protestors have chosen to use the INEOS Grangemouth site as one of their backdrops for their unofficial action on Wednesday.”