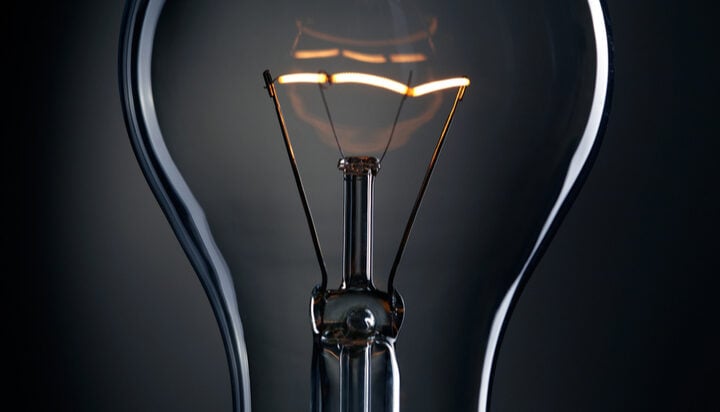 Energy chiefs have proposed a price cap freeze through a bailout fund.

The price cap is the maximum amount energy suppliers can charge customers for average use.

Two of the UK’s largest energy companies have called on the government to create a ‘special fund’ that would enable the industry to ‘freeze’ customers’ bills for two years.

The idea pitched by ScottishPower and E.ON would see a scheme that would require the creation of a ‘deficit fund’ which will be subsidised by loans from banks.

Energy companies would cap customers’ bills at the current level of £1,971 for two years while the difference between the existing price cap and the wholesale price would be supported by the ‘deficit fund’.

The proposal comes as the Labour Party has today unveiled its policy package for tackling energy bills.

Labour have called for the energy price cap to be frozen as experts expect it to climb to around £3,500 a year in the coming months.

In a rare intervention during this energy crisis period, COP26 Alok Sharma said: “To provide support with energy bills, particularly to help with the most vulnerable, the new Prime Minister will need to deploy ‘bazooka’ measures – a peashooter approach won’t do.”

“Alongside targeted support measures, the government could set up a deficit fund to cover the difference between what people pay and how much it costs to supply their homes with gas and electricity.

“The fund could be underwritten by the government, or a willing financial institution, and repaid over a 10-15 year period to smooth out the costs.

“This approach would allow energy companies to recover their costs in full, and prevent further supplier failures.”

In response to the calls for a price cap freeze, Energy Minister Greg Hands said: “If you were to freeze the price cap, you have to make sure somehow the energy suppliers did not go out of business.

“That would be effectively the risk unless you provided some support elsewhere.”