“My direct debit is due to increase by 88% in September” 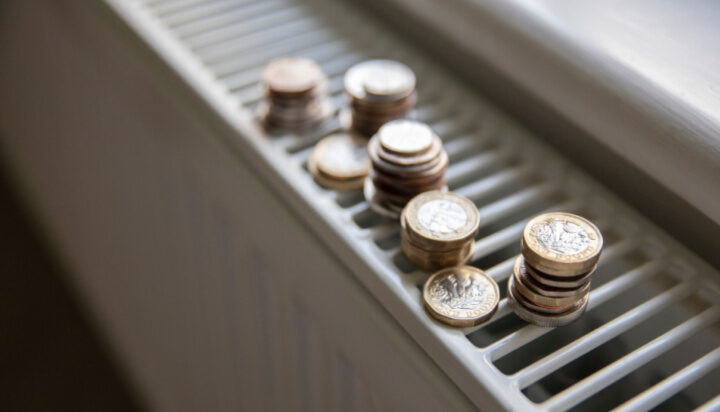 Several customers have taken to social media to express their fury over alleged increases in their direct debits.

Energy suppliers have been accused of increasing monthly charges even before the new price cap arrives this autumn.

Alastair Lambie, an EDF Energy customer told ELN: “My direct debit is due to increase by 88% in September from £252 to £473

“It is unacceptable and actually quite ridiculous of both the energy companies and the government to think that people can afford such a massive increase in the cost of energy.”

An EDF Energy spokesperson told ELN: “Any of our customers that are on a fixed price tariff are shouldn’t see any increase up until the point their tariff comes to an end.

“Customers not on a fixed price tariff will see their direct debits change at the point of their six-month direct debit review where we assess the amount of energy the customer uses and calculate the annual cost based on their prices.

“The annual cost is then spread over the year in equal instalments rather than fluctuating on a monthly basis based on usage. Customers retain the option to increase their direct debit amounts at any time if they feel they would like to align themselves to increases in the price cap.”

Last week, EDF made a plea to the government to step in and take action for the rising energy bills now.