Charging an average EV at home cost nearly £208 a year, compared to more than £1,450 for public charging, according to a new report 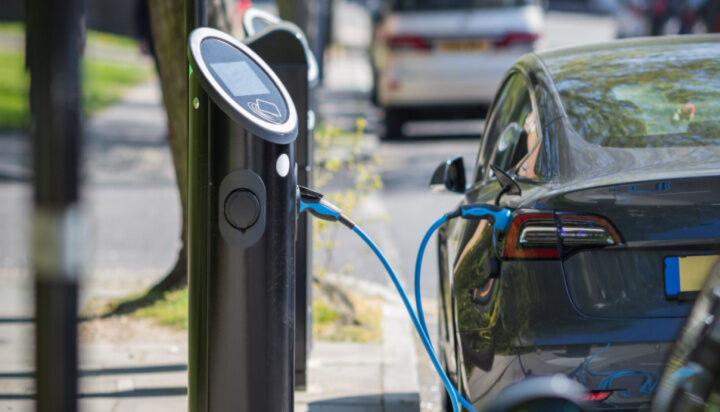 A new study has revealed huge disparities in the cost of charging an electric vehicle (EV) using public or home charging points.

The research by Electrifying found that a person driving a Volkswagen ID.3 for 10k miles per year would be charged £208.80 per year when charging at home on a cheap night rate, compared to £1,475.52 per year at a public charge point.

This is an estimated £1,267 a year more than those who can charge at home.

The authors of the report suggest the average cost of public rapid charging is now 53p per kWh – this means an average EV with a 58kWh battery will cost £21.52 to charge from 10 to 80% – the typical charging session on a public rapid charger.

The analysis notes that the cost increases to £28.01 for drivers using an IONITY charging point, while drivers ‘charging their EVs at Pod Point units at Tesco and Lidl will be charged the least at £11.36.

In May, research by the RAC suggested the average price of charging an EV at a public rapid charger has soared by 21% since September.

Founder and Chief Executive Officer of Electrifying said: “For drivers who are unable to take advantage of cheaper home energy tariffs, this is having a serious impact on running costs at a time when budgets are under unprecedented strain.”