Northern Ireland is predicted to be the region hardest-hit by fuel poverty, according to a report 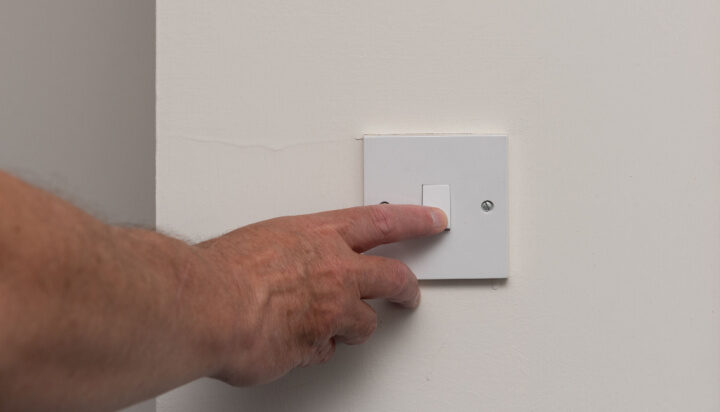 Almost two-thirds of all UK households will be in fuel poverty by January as a result of soaring energy prices and the rising cost of living.

That’s according to a new study by the University of York which suggests nearly 18 million families, the equivalent of 45 million people, will struggle to pay their energy bills.

Two price cap increases are expected in the coming months, one in October and one in January.

Analysts had previously predicted that households might face annual energy bills worth more than £4,200 in the first quarter of 2023.

The report’s authors have also stressed that fuel poverty will affect nearly 72% in Northern Ireland and almost 62% in Scotland, compared with 48% in London.

Professor Jonathan Bradshaw from the Social Policy research unit at the University of York said: “This should be the main preoccupation of the Conservative leadership candidates. A new package of mitigations is urgently needed.”