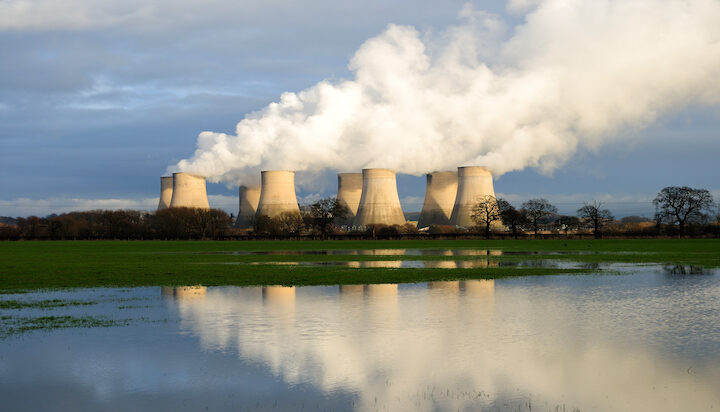 Energy group Uniper, which owns and operates seven power plants in the UK has reported a loss of €12 billion (£10bn) in the first six months of the year.

The owner of the Ratcliffe-on-Soar power station in Nottinghamshire attributed the financial results to its gas business, which has been “adversely” affected by reduced gas deliveries from Russia.

In July, Uniper agreed to a €15 billion (£12.7bn) “rescue package” with the German Government taking a 30% share in the company.

“This will prevent a chain reaction that would do much more damage. Our top priority now is to swiftly implement the stabilisation package.”

Earlier this month, the company warned it might curb output at a key coal-fired power station in Germany due to low Rhine River water levels.