Brighton authorities “disgusted” by sewage dumps into the sea 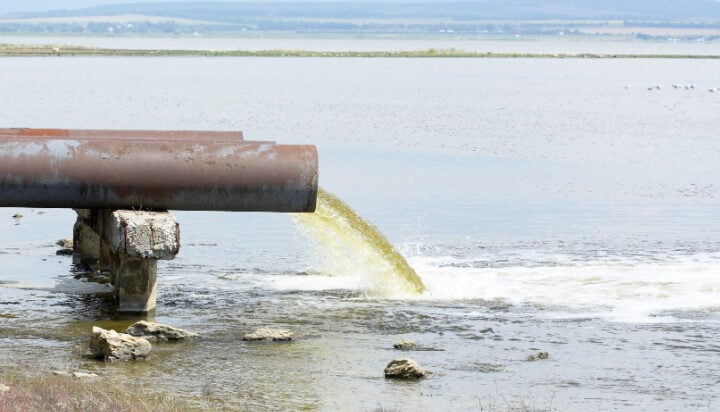 Brighton officials have called for urgent action on sewage from Southern Water after “disgusting” scenes were reported earlier this week.

According to data gathered by environmental campaign group Surfers Against Sewage, nearly 50 beaches in England and Wales were deemed ‘dangerously polluted’ as companies pumped raw sewage into the sea.

Phélim Mac Cafferty, Brighton and Hove City Council Leader said: “Like many, I am disgusted by the scenes of raw sewage being pumped into the sea in Seaford. This marks another sad and stark day for our environment.

“This was one of 14 sewage warnings across Sussex on Tuesday. Seaford is in what’s known as a Marine Protected Area which is an area specifically set up to protect fragile wildlife and habitats. Southern Water urgently need to explain themselves.

“Dumping sewage into the sea not only harms wildlife, but it also affects everything from our health, public safety to the local economy. It’s in all our interests that this Victorian malpractice stops now.”

A spokesperson for Southern Water told ELN: “This week’s heavy rain has fallen onto parched ground that can’t absorb surface run-off, meaning that more rain than usual has overwhelmed our network.

“This led to some overflows – which are used to protect homes, schools, businesses and hospitals from flooding – spilling excess water into the sea.

“These discharges are permitted and regulated by the Environment Agency and are heavily diluted, typically being 95% rainwater.

“We are dedicated to significantly reducing storm overflows and are running innovative pilot schemes across the region to reduce the amount of rainfall entering our combined sewers by 2030.”